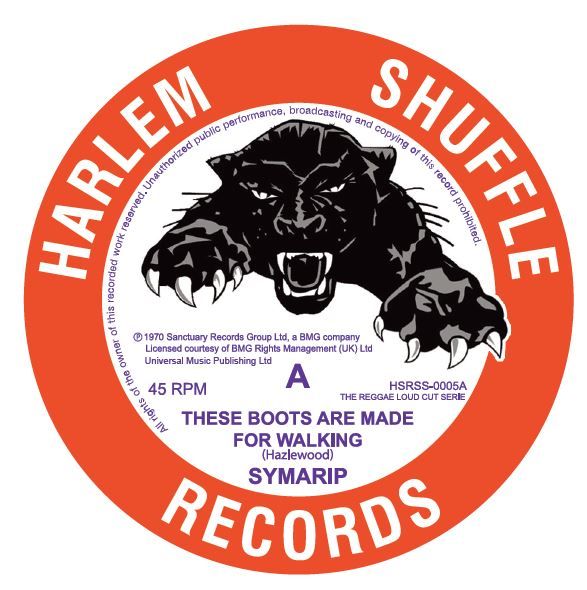 SYMARIP - THESE BOOTS ARE MADE FOR WALKING / THAT IS NICE 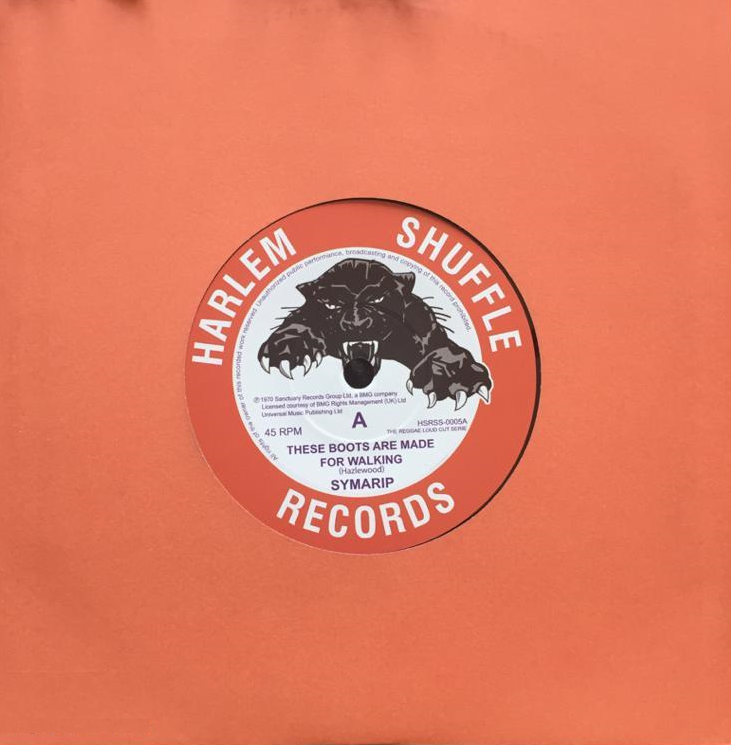 This B track is a Symarip original written by Pitter and Roberts and is the complete opposite of "Boots..." on the A side.  Here the gritty voice of Roy Ellis serves admirably the sad, pensive melody and simple lyrics of this melancholic love ballad. That is nice indeed...