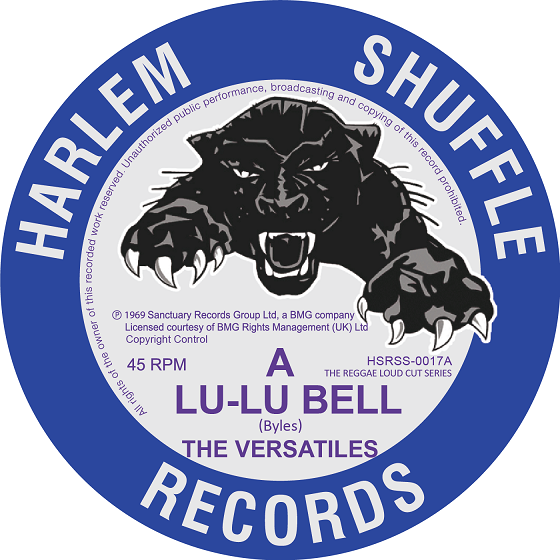 REISSUED FOR THE VERY FIRST TIME

This is the very first reissue of the cult doubled single by The Versatiles currently going at USD 1200 for a clean copy. This super rare single featured two outstanding tracks, both equally wicked. 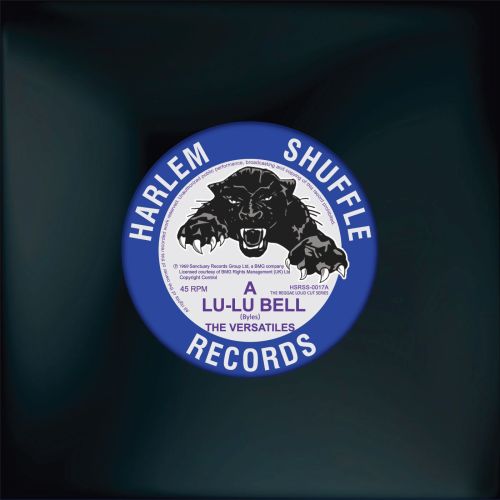 The Versatiles were an exciting Jamaican reggae group, formed in 1967 by Junior Byles, also a firefighter at that time, Ben 'Louis' Davis and Dudley Earl.

Lee "Scratch" Perry, then working as chief engineer at Joe Gibbs' studio, was scouting for talent for Gibbs' new Amalgamated label, and spotted the group while they were auditioning for the 1967 Festival Song Contest with "The Time Has Come".

Perry signed the group to the label, but left Gibbs soon after. Three superb titles ("Just Can't Win," "The Time Has Come" and "Trust The Book" were recorded under the supervision of Lee Perry.

When Scratch left, Gibbs employed another up-and-coming engineer/producer by the name of Winston Holness, aka Niney the Observer, to take control of his sessions. Niney produced a few Versatiles songs for Gibbs' Amalgamated label (titles such as "Push It In" and "Lu Lu Belle") which were riddled with sexually suggestive lyrics, tame though they are by today's standard.

The Versatiles stayed with Gibbs for two years, before moving to work with Perry, and then to Duke Reid's Treasure Isle label. They also recorded for other producers such as Laurel Aitken.

The group split up in 1970, when Byles left the group for a successful solo career.  Byles still working as a firefighter, continued to record for Perry up to the mid ‘70s…

During their short career, The Versatiles recorded about 30 tracks for a variety of Jamaican & British record labels. Most of these songs are top uptempo early Reggae tracks with Rocskteady vocals; to spice things up, quite a few are on the risqué side such as the hit PUSH IT IN.

Never a dull moment with the Versatiles... 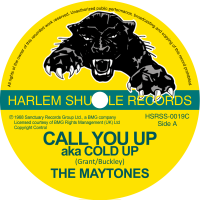 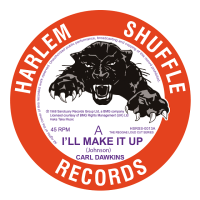 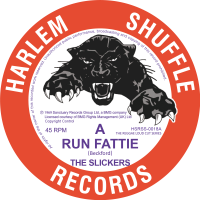