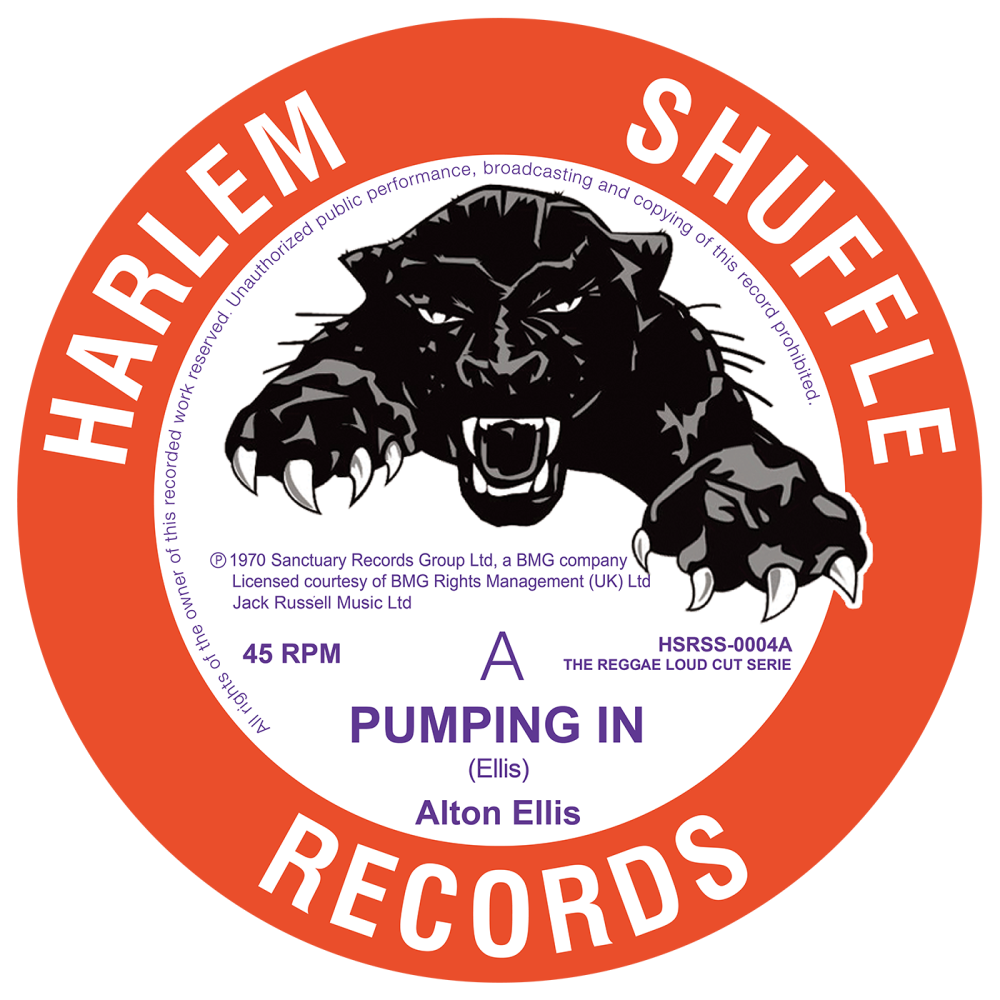 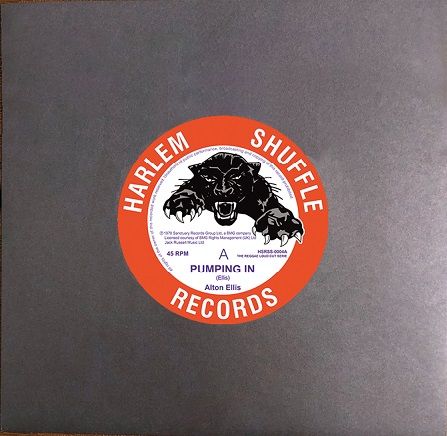 Pressed on 7” vinyl for the first time.

This double sider features two ultra rare rocking gems from the “King Of Rocksteady” that have never been pressed on 7” vinyl before. This is a fully licensed release.

A SIDE : PUMPING IN

This cracking up-tempo track from 1970 has a heavy guitar work, a killer organ and some real gutsy vocals to boot. The sound and rhythm are quite different from Ellis previous songs and, sign of time, have a distinctive Boss Reggae feel and it really rocks! “Pumping In” is an absolute gem that has been badly overlooked up to now.

B SIDE:  KNOCK ON WOOD (Joe Gibbs version)

"Knock on wood", the Eddy Floyd mega hit, has been covered several times by Alton previously, in a brilliant but rather conservative way.

This version though was produced by Joe Gibbs and is totally different.

In the same vein as "Pumping In" but slower, this killer track is a rough, tough reggae cover of the Soul anthem featuring unbelievable vocals from Alston, and a distinctly Boss Sound production from Joe Gibbs.   A thrilling B side!