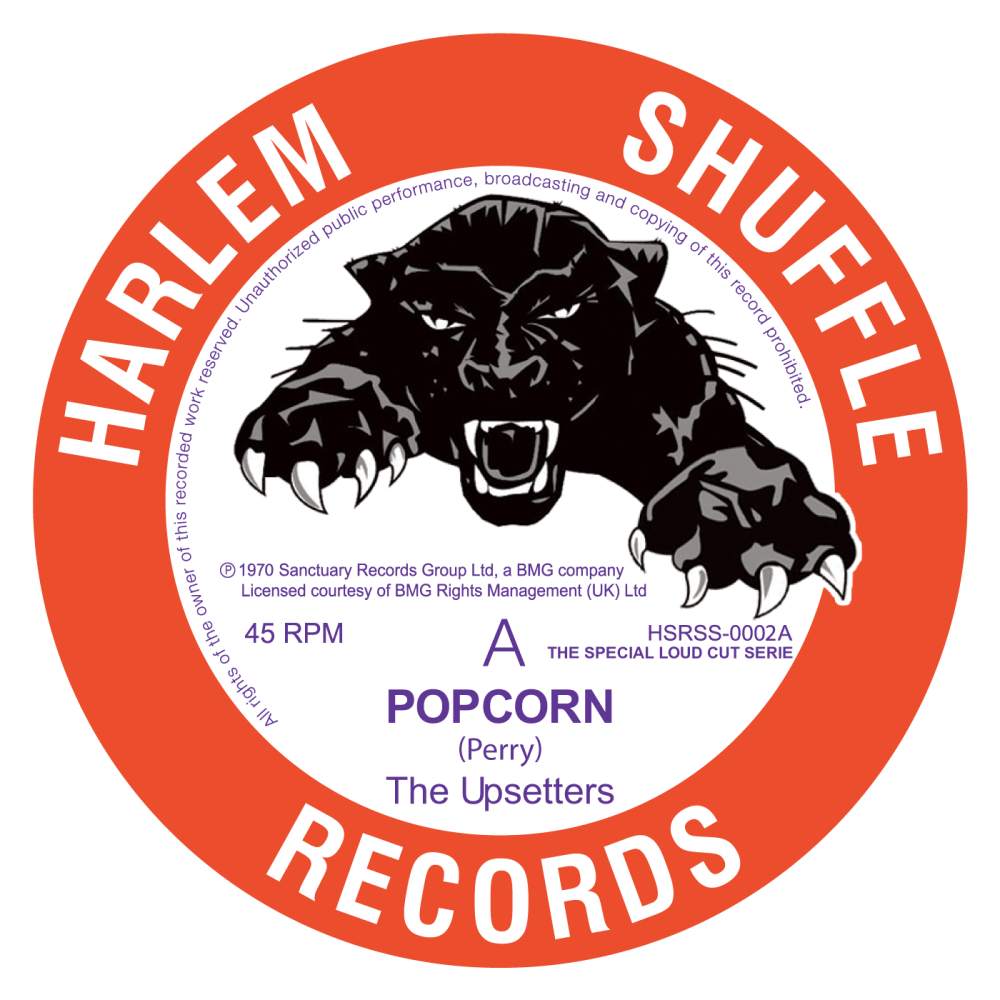 These two revolutionary proto Breakbeat/Funk/Dub high tempo dance floor killer instrumentals have been extracted from the 1970 EASTWOOD RIDES AGAIN album... 50 years on and they still sound incredibly innovating and irresitible today! This release is for the dance floor - heavy on breaks, drums, bass and Dub and these are highlighted further by the special LOUD CUT pressing. 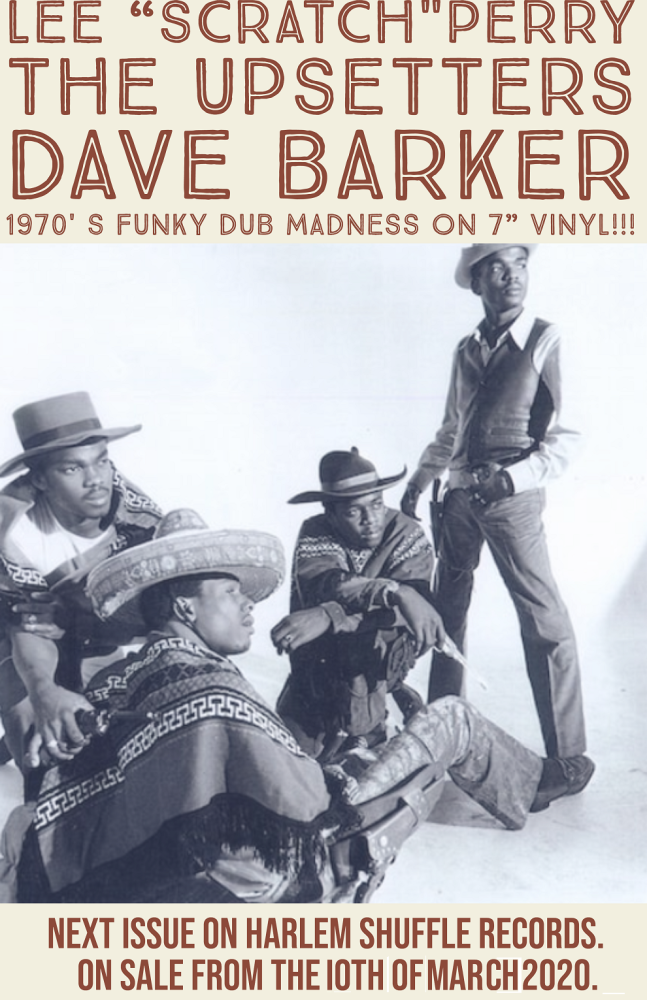 Lee "Scratch" Perry was born 84 years ago and it still making music today. An excentric Reggae artist and a genius producer, Lee has written and produced unique songs for himself and everybody else worldwide from Bob Marley and Junior Murvin to the Clash and many more indeed...

Initially called "Little Perry" while sourcing records for Coxsone Dodd, Lee got the the nickname "Scratch" after he sang and recorded a song called "Chicken Scratch" with the Skatalites. After failing as a singer, Lee soon switched to writing and production with his own band: The Upsetters.

The Upsetters were initially Gladdy's All-Stars and it was they who recorded the hits "Live Injection" and "Return of Django" followed by the  double hit single "Return of Django"/"Dollar in the Teeth" reaching number 5 in the UK Singles Chart in November 1969. When the All Stars failed to make themselves available  for the following U.K. tour, another band named The Hippy Boys were selected and they became the studio band that is most connected with the Upsetters name. 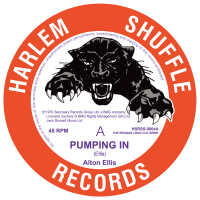