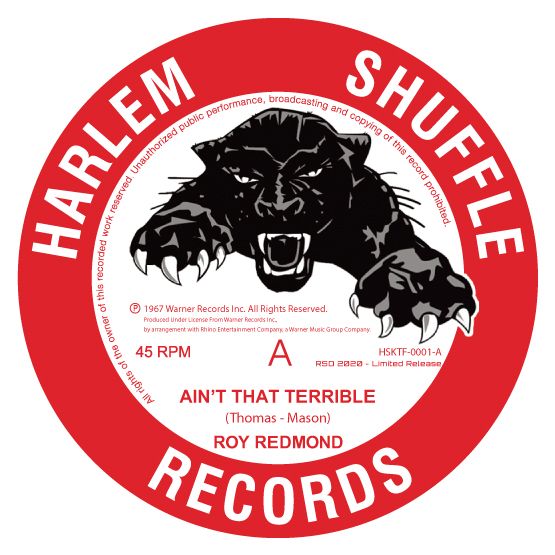 The A side "Ain't That Terrible" is a stylish, uptempo, relentless Northern Soul piano stomper that will get Soul fans up and movin their arses in no time! 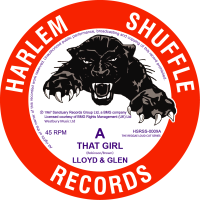